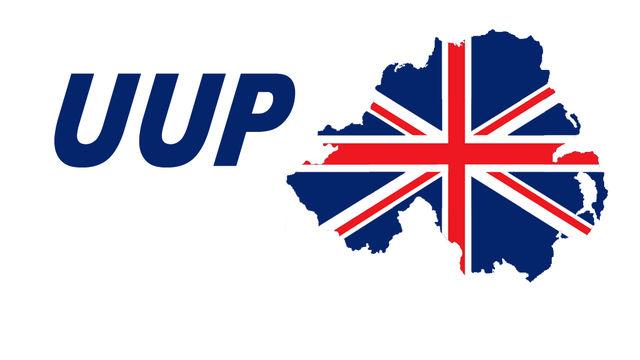 "In response to your questions:

1. I believe in a two state solution for the Israeli Palestinian conflict. As you are aware Parliament recently voted to recognise the state of Palestine. Our MP was absent from this vote.

2. Do you think that the UK should stop trading with Israel’s illegal settlements on Palestinian land and ensure such settlements goods cannot be sold in the UK. And why?

I don't think an economic embargo on Israeli settlements in Palestine would be practical without Israeli co-operation (which is unlikely to be forthcoming) If the Israeli authorities refuse to specifically identify which goods come from the settlements and which do not this could spiral into a full embargo on Israeli goods.

3. The UK has agreed to resettle just 143 Syrian Refugees. Do you think this figure is too high, too low or just right? And why?

I think the number is about right. Whilst I have immense sympathy for those who have been displaced by the Syrian conflict we need to recognise that we are a small country and can only provide what support we are able to deliver.

4. Do you believe that Human Rights should be a cornerstone of British Foreign Policy? If not why not?

I believe the UK should be a champion of Human Rights throughout the world and that this should form a cornerstone of our foreign policy.

5. Do you think current British policy in the Middle East is coherent? What changes would you like to see?

The UK's foreign policy is incoherent not just in regards to the Middle East but world wide. Sadly the nature of Foreign Policy is that diplomats try and tailor our responses to the circumstances in the country at question. Ultimately British national interest is the key consideration which results in the UK supporting regimes in some countries and opposing similar regimes in other countries.

If elected your MP I will do my utmost to consistently apply my personal values consistently to Foreign Policy debates."