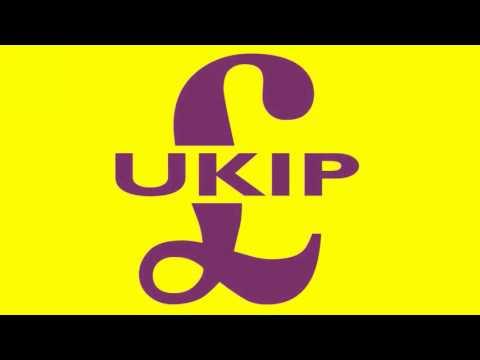 "Sadly Israel is the only democracy in the Middle East where Israeli Arabs are the only ones who live in a secular free society."

"I stress that any views I give on this subject are my own and not necessarily those of UKIP.

Both parts of Palestine are governed by groups to whom human rights are a foreign concept. Couple that with their policies hinging solely on hatred of Israel and you will see that a Palestinian State would rapidly become a rogue state.

I do not agree that the UK should stop trading with settlements in the West Bank. The overriding reasons for opposition to such settlements are those of so-called racial purity and are sectarian and racially prejudiced in motivation. Often industries in the settlements provide the only secure and fair employment to Palestinians in the area.

Personally, I think 143 is a ridiculously small number of refugees from the Syrian conflict to settle in the UK. I suspect the Government finds these people, and those like them, an easy target to show they are serious about controlling immigration. Until the UK leaves the EU and regains control of its borders we will be forced to accept unacceptably large numbers economic migrants from Europe and be cut off from the rest of the world. That means that genuine refugees will get a raw deal.

I agree that human rights needs to be a major element of our foreign policy.

I don't think we have a coherent Middle East policy. I am very uneasy as to the consequences of our backing off from supporting the only successful secular democracy in the region, Israel."

"To be honest, my priorities are:

The situation in the Middle East is awful, as it is in Afghanistan, Ukraine, etc.  As you know, UKIP is a challenger party, and we don't pretend to have solutions to these problems.  The problems are - by their very nature - ancient, tribal and intractable.

I am in favour of putting party politics aside for this sort of challenge, and using our best minds to address the problem.  I don't think that this would necessarily involve a role for Tony Blair.

This may not be the answer you were looking for, but for me to offer anything else would be dishonest."