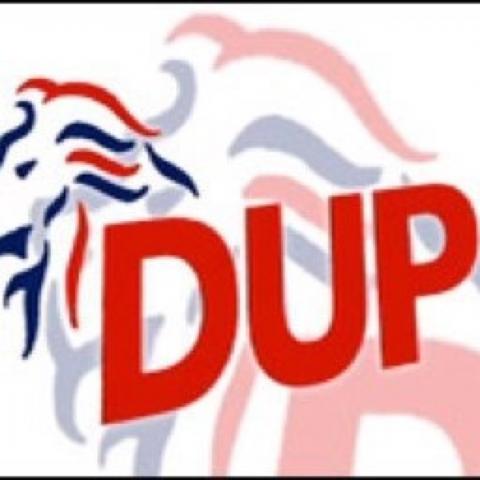 The Questions asked can be found here.

1. As you will be aware, in the last parliamentary term the House of Commons passed a Motion supporting recognition in principle of a Palestinian State. As to the timing of that recognition, this will be a matter for the incoming Government of the United Kingdom. For my own part, I support recognition in principle but the timing should be determined by the optimum opportunity to influence progress on the peace process. That could come sooner, rather than later. As I explained when I visited with you at your home, I have been involved in some quiet peace-building work with both the Palestinian and Israeli sides and we have hosted a number of private visits by senior negotiators to Northern Ireland, supported by the EU. During these visits, we have sought to share the experience of our own peace process and how former enemies can reach a compromise and a political settlement. The UK Government has asked me to undertake further such work post the Israeli election (see 5 below). Therefore, I am concerned that if I take a public position that is contrary to the position of the UK Government, this may compromise the important peace-building work that we hope to engage in. I really do want to use my many years experience as a negotiator in the NI peace process to promote progress towards a viable two state solution.

2. I do believe that the settlement activity should cease and I recognise that the land issues will need to be addressed and resolved in the context of the peace process. I am not a great supporter of economic sanctions when they are targeted against ordinary people, rather than governments. Many of these people are mere pawns in a bigger game and whether it be sanctions imposed by Israel on Gaza that affects ordinary people or sanctions imposed on Israeli settlements in the west bank that do the same, I am not convinced that either moves the peace process forward. My impression of the mindset of the hardliners on either side is that such actions often harden their resolve to resist progress and gives them a sense of victimhood that is not conducive to an enlightened approach. It also makes it much more difficult for moderate voices to capture a public mood for peace. Happy to hear the counter-argument before coming to a final conclusion.

3. I absolutely agree that the UK should do much more to resettle Syrian refugees and I have supported moves in Parliament to press for this. I voted against going to war with Syria and believe that we need to adopt a more humanitarian approach to this dreadful civil war.

4. Yes, I do believe that Human Rights should be a cornerstone of British Foreign policy. As a member of the UK Delegation to the Parliamentary Assembly of the Council of Europe, I have been involved in assisting a small Arab network - 'The Arab Network for Tolerance' to promote tolerance and respect for human rights in the Middle East and North Africa. The network comprises a number of NGO's from Arab countries across the region and is headquartered in Ramallah at the Human Rights Centre there. I have visited the centre in Ramallah and undertaken discussions with senior Palestinian negotiators there. I have also attended and spoken at meetings of the Network in Lebanon, Iraq and Egypt. I am presently involved in work with the National Human Rights Institute in Bahrain and on human rights issues with the Ministry of the Interior in Egypt. All of this work is supported by the UK FCO.

5. I met with the Foreign Office Minister on the Middle East Tobias Ellwood just before the prorogation of Parliament to discuss the FCO policy in the region. I have suggested - and he accepted in principle - that there is much more could be done by the UK to promote progress in the Middle East Peace Process (MEPP), including using the Northern Ireland experience (recognising there are limitations to this). I stated that we needed to step out from the shadow of the Americans and use our undoubted influence in the region to much better diplomatic effect. As indicated above, when we have brought Palestinians and Israelis to NI, they have benefitted significantly from the experiences here and have said so in their feedback. I do feel that greater use should be made of this in the context of an enhanced UK intervention in the MEPP.