UK Elections 2017 and the Middle East 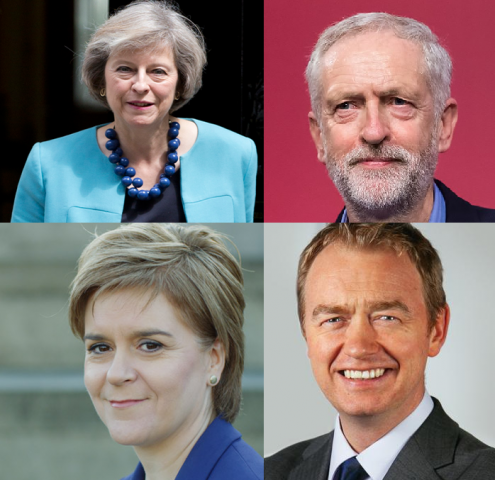 On 3 May, Parliament was officially dissolved and the campaigning season started. It is our intention that this site will act as a resource for those interested in what is being said at the General Election about the Middle East and issues affecting certain communities in the UK. It will provide information about policies from all the political parties that some may find of interest, and will also outline some of the views of individual candidates in the General Election. We would encourage everyone to be in touch with candidates for the General Election, to gauge their views on the Middle East and on issues such as hate crime, Islamophobia and issues about refugees and migrants. We have some suggestions in the 'Write to your candidate' section. Other organisations also have campaign actions. On refugees, you can see this joint campaign from Refugee Council, Refugee Action and Scottish Refugee Council and on Palestine, that of Palestine Solidarity Campaign (PSC).

You can also see what Caabu produced for the General Election held on 7 May 2015 here.

Update: The UK General Election took place on Thursday 8 June. Chris Doyle wrote an opinion piece in Middle East Eye on the implications of the results on British foreign policy on 9 June, and one for Arab News on 10 June. 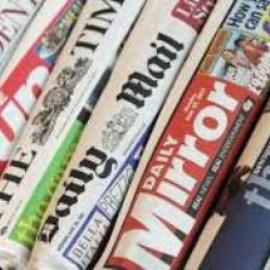 This page will keep you up to date with articles, letters and other content about the UK general election which have a focus on the Middle East,… 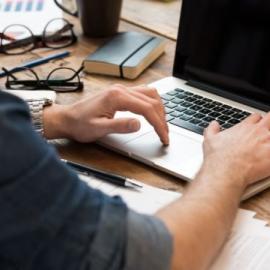 This page will detail some of the correspondence recieved from election candidates, including from incumbent MPs. Please send any correspondence you… 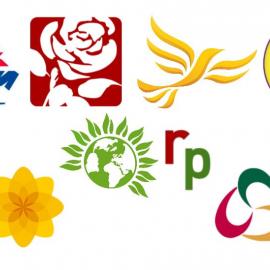 The page will detail the policies and comments from political parties about the Middle East and issues that you may find of interest. It will include…

Write to your candidate 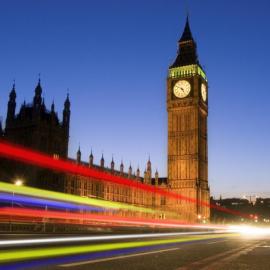