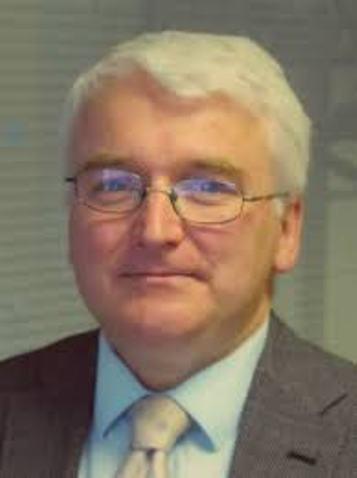 I do believe that the UK should recognise Palestine – though I think (as I explain below) the final borders should be a matter of debate.  I believe that the Palestinian people are entitled to have their national identity recognised and to have a homeland of their own.  I also believe in the right of the state of Israel to exist and for its citizens to go about their business free from the threat of rockets or terrorism.  Settlements on the west Bank are illegal, and this has been recognised by the UN, until the issue of the borders for a two state solution have been resolved.  Moreover, they are a hindrance to the peace process as a result of the resentment they cause. I don’t believe in boycotts – I am not convinced the particular context of the Middle East makes them acceptable or practical.  This is the position of the Labour manifesto and I share this viewpoint.  There should be an end to blockade and occupation, and an end to rocket and terror attacks.

I don’t think the response to the refugee situation has been satisfactory.  We estimate there are about 21 million refugees in the world (though there are substantially more displaced people). We recognise that the burden of managing the refugee issue is actually being shouldered by other countries who deserve support for the work that they are doing. We wish to build much more international co-operation on a more effective and humane response to the refugee crisis spots, emphasising support for neighbouring countries, and for the vital work of humanitarian agencies like the UN High Commissioner for Refugees and the World Food Programme.  Labour is committed to meeting our international obligations to refugees hare in the UK, ensuring they are properly supported, as well as treated with dignity and respect. That means ensuring local authorities have adequate resources to provide refugees with the support they need and taking greater action to encourage all councils to play their part in accommodating asylum-seekers.

I think there are huge uncertainties in the whole Brexit issue – a decision by our country that I profoundly disagree with.  I cannot answer the question about its implications for foreign policy in the Middle East.  I wish I had an answer to give you on that.

My views on the challenge to ISIS are complicated – I hope to reflect the complexity of the issue itself.  Let me be absolutely clear that the moral for military involvement is made in my view and that the legal case can be powerfully made.  I do support the interventions in Iraq.  I do not support the interventions in Syria because I am not sure what the alternatives are there.   If we defeat ISIS does Assad simply fill the vacuum? What is our plan for the aftermath of a defeat of ISIS?  I can see that in Iraq but not in Syria.

On the Saudi and Yemen issue,  Labour will demand a comprehensive, independent, UN-led investigation into alleged violations of International Humanitarian Law in Yemen, including air strikes on civilians by the Saudi-led coalition. We will immediately suspend any further arms sales for use in the conflict until that investigation is concluded.

I have personally been involved in community cohesion initiatives (I am lucky that my full time job outside of politics engages me in such issues).  I think we need to make much more of some of the already brilliant work that is happening.  I think the joint working between the Community Security Trust and Tell MAMA is a great example of working across the faith communities in Britain on hate crime issues – but we don’t make enough of it.  We need to shift the narrative onto the positive.  And we need this positive narrative to be embedded into our schools from the earliest possibility so that our children do not grow up identifying difference as a reason for mistrust or hate.