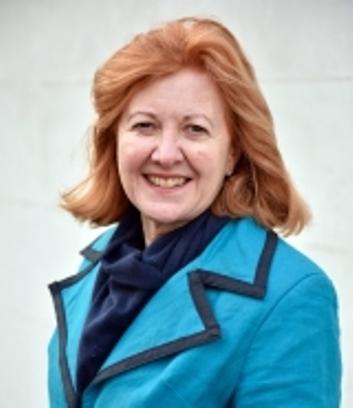 Do you agree that the UK should recognise Palestine? What would be your reasons for and against recognition?

I support a two-state solution and defend the right of Israel to protect its security while condemning illegal settlement building.

I believe that it is the right of Israel to protect its security, but I condemn illegal settlement building.

I believe that we should welcome refugees, and my understanding from Kensington is that we have exceeded our allocation which is good news, I have also been working with the local churches to facilitate this.  Obviously my briefings only concern Kensington.

We are not leaving the ECHR, so that is not an issue currently.

I believe that there will be opportunities for Britain to negotiate trade deals with a number of Middle East states post –Brexit.

I support the UK’s leading role in the Global Coalition efforts to defeat ISIS.

I understand that the UK operates one of the most robust export control regimes in the world and keep our defence exports to Saudi Arabia under careful and continual review.  If I get re-elected and you wish me to ask for more detailed responses on this from the Defence Dept obviously I would be happy to do so.

This is terrible and very important to address, certainly locally we have a great community team and it is important to strengthen that and all work together.  We monitor this locally and the Borough Commander has not reported a serious increase currently.

Tomorrow (11 May 2017) I am a guest at the Muslim Cultural Heritage Centre so I have no doubt some of these topics will be discussed.