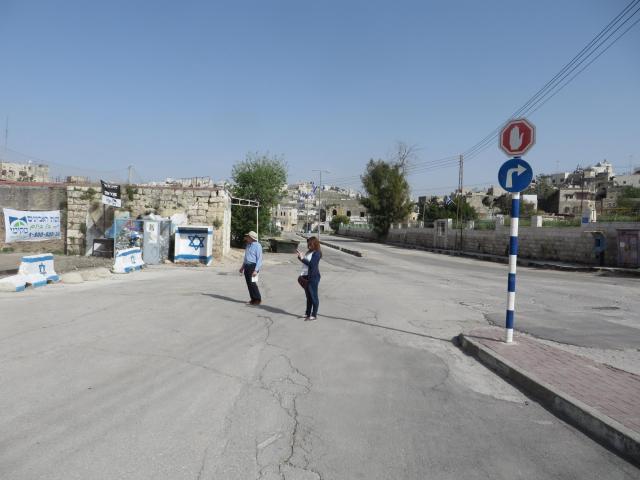 In April 2016, Conservative MPs Kelly Tolhurst and William Wragg, Labour MP and Chair of the Britain-Palestine All Party Parliamentary Group Richard Burden and former Minister of State in the Department of Health and Crossbench Peer, Lord Warner visited the West Bank on a Caabu and Medical Aid for Palestinians delegation. A full report about the visit can be found here.

In July 2016, a House of Lords debate on Palestinian children was secured by Lord Warner. His speech can be watched here.

During the delegation, Lord Warner recorded a short video from the small Palestinian village of Khirbet Sarra in the northern West Bank which you can watch below.