A delegation of four British politicians visited the West Bank from 4-8 April in a delegation organised by Caabu and our partner Medical Aid for Palestinians.  The delegation was led by the Chair of the Britain-Palestine All Party Parliamentary Group, Richard Burden MP.  The others were Lord Norman Warner, a former Health Minister and two Conservative MPs elected in 2015, Kelly Tolhurst and William Wragg.

This is the second Caabu delegation of 2016 following one in February.  On the ground the overwhelming issue was the huge surge in demolition of Palestinian homes and other structures.   According to the United Nations by the end of the first quarter of 2016, more demolitions would have taken place than in all of 2015.  Many of the demolitions included EU funded structures.

Settlements have also continued to be expanded.  The delegation visited several and one common feature was the huge number of caravans and other evidence as to how the settlements are continuing to expand. 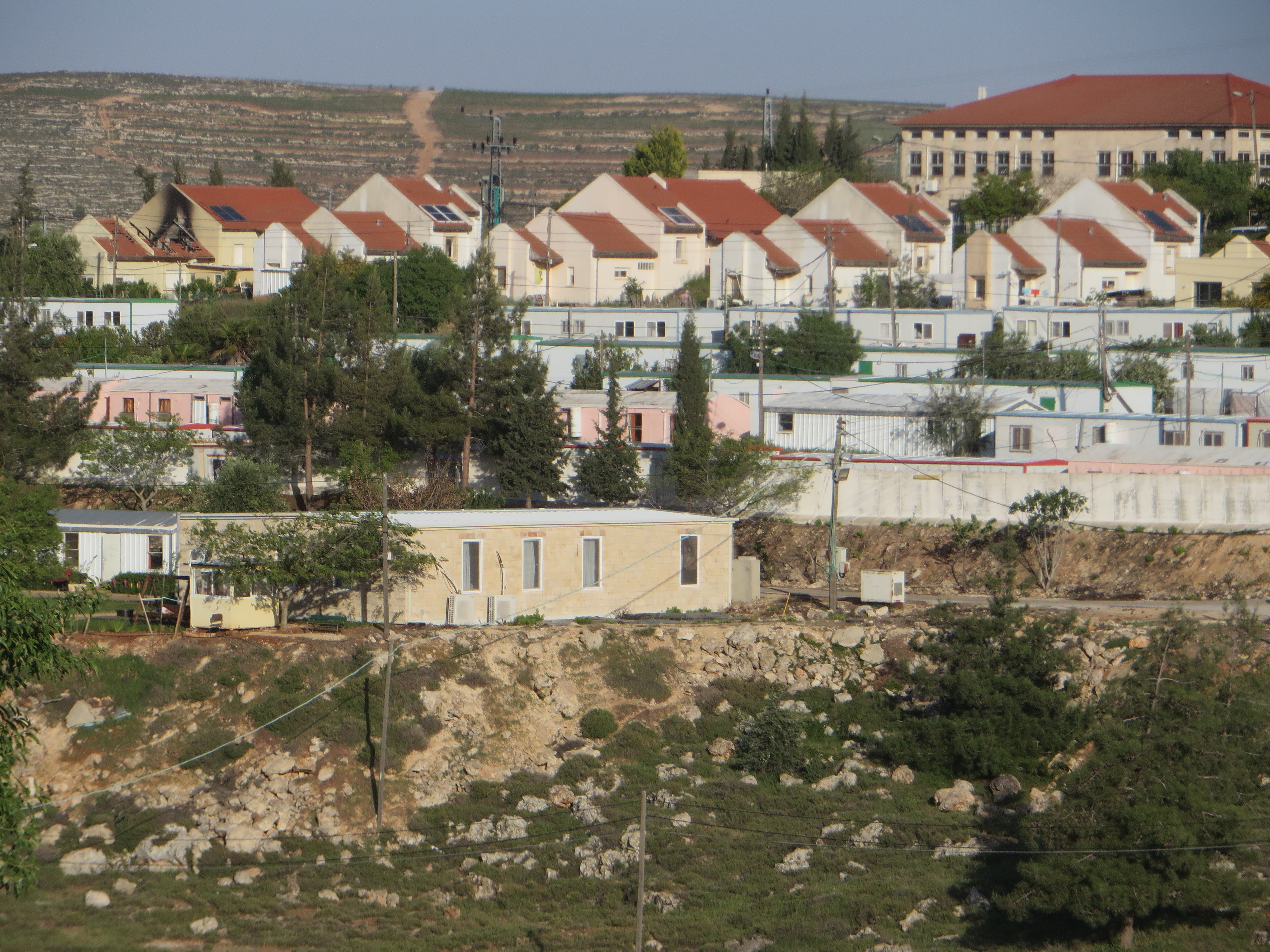 One aspect of the settlements is the issue of settler violence.  One of the most notorious incidents was the firebombing of the Dawabsheh home by settlers that killed Ali, an 18-month-old toddler and his parents in July 2015.  The delegation visited the home in Duma and met with members of the family. This followed a visit by an earlier delegation in September 2015. 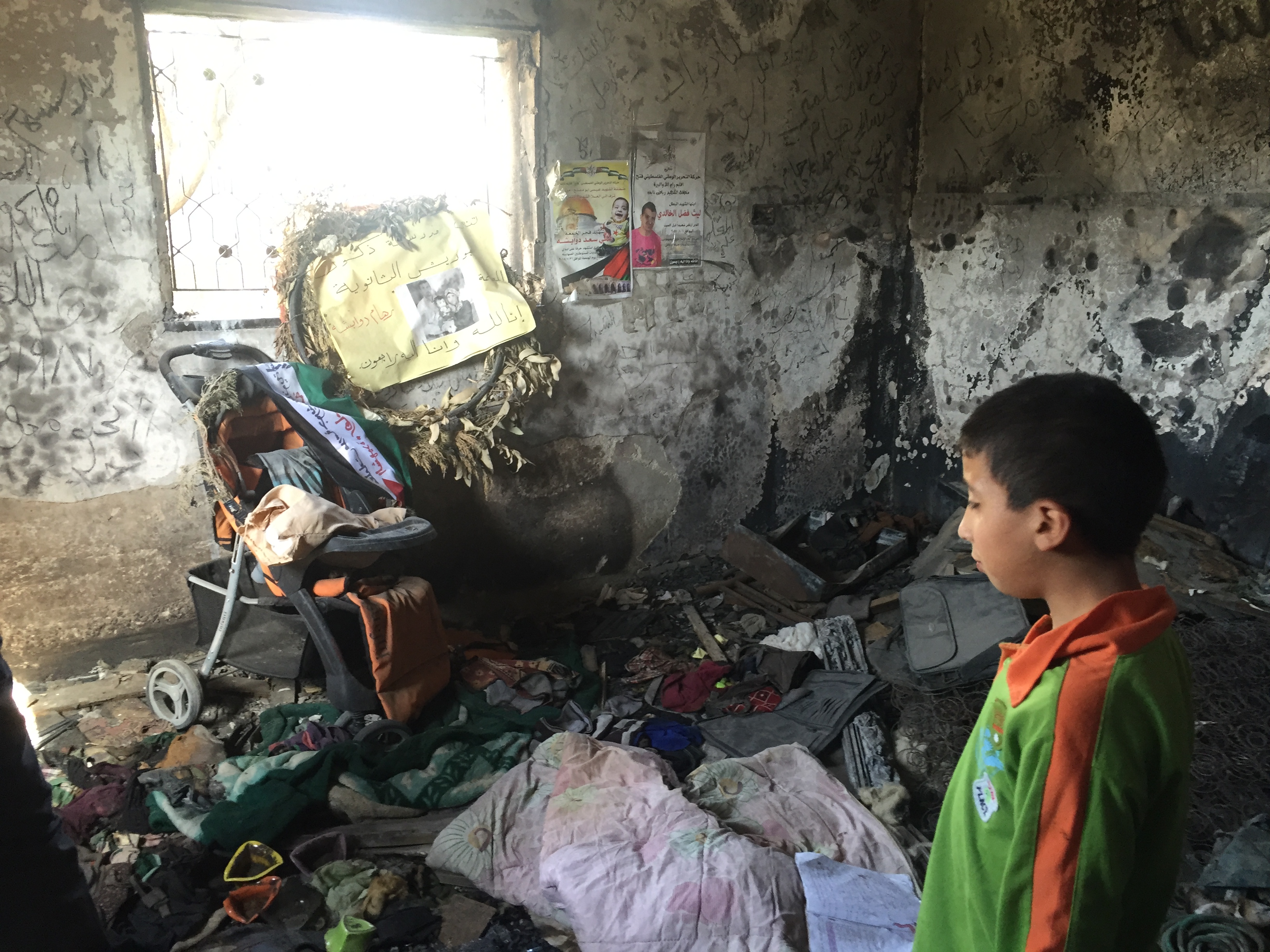 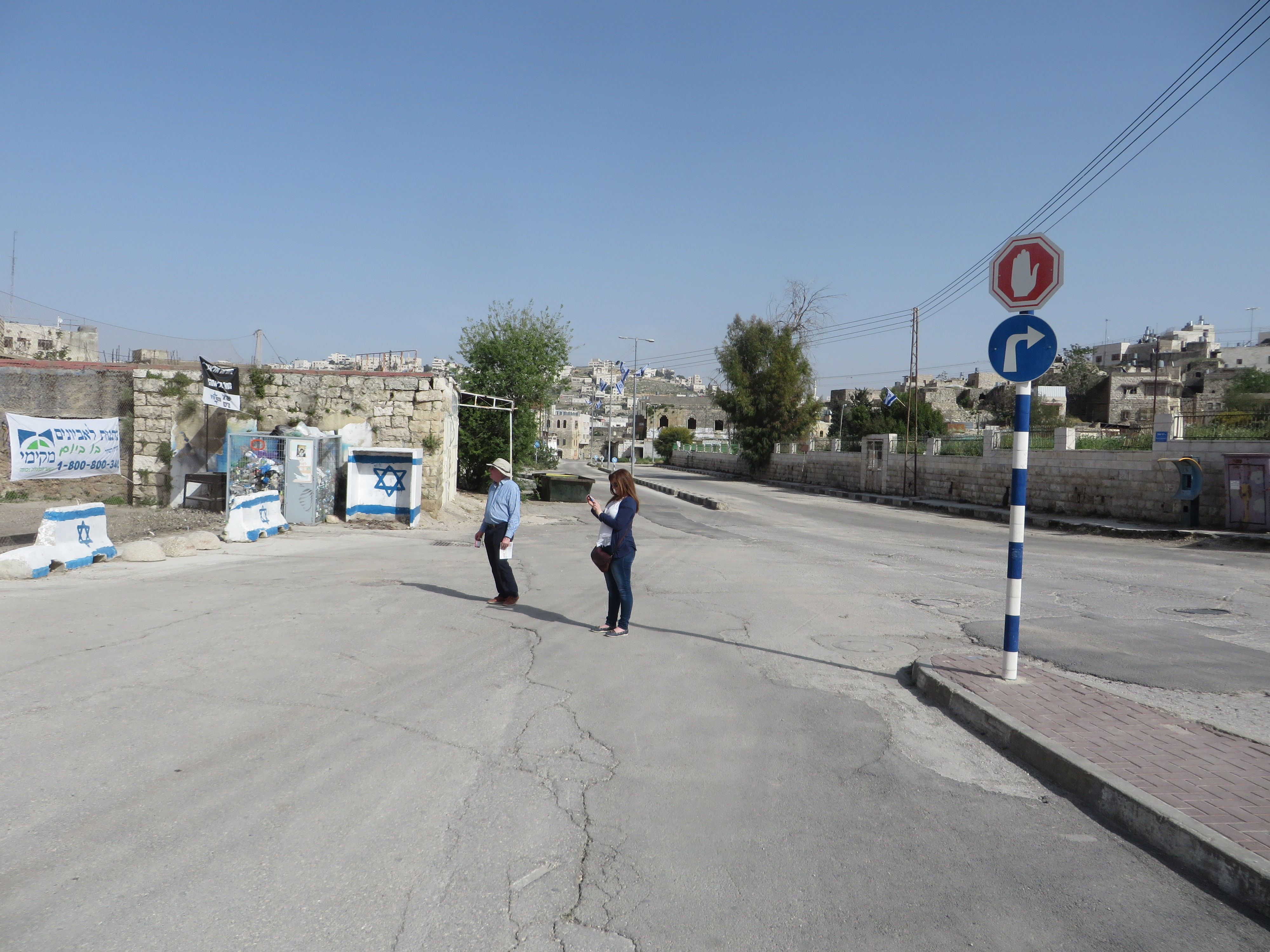 The delegation also visited the city of Hebron.  This had been the scene of the killing of a Palestinian in late March.  The video had sparked international outrage as it shows an Israeli soldier killing a motionless Palestinian (who had reportedly carried out an attack) in cold blood.  The historic centre of the city, which is under full Israeli control, remains a “ghost town.”  The 850 settlers however are pressing forward by expanding the illegal settlement of Beit Ramano and with a new settlement of Rajabi House that was given final approval in 2014.

The threat to Bedouin communities remains acute. Many of the recent home demolitions have affected these communities, most of whom are faced with forcible transfer to townships elsewhere in the West Bank.  The delegation visited two such communities at Khan Al Ahmar and Jabal Baba.  The day after visiting one, a home was demolished by the Israeli army.

Richard Burden MP told Caabu:  “Amid all the talk about high-level negotiations and peace processes amongst international leaders, it is all too easy to forget the reality of what occupation means on the ground. A visit to Bedouin communities like Khan Al-Ahmar or Jabal Baba makes you confront that reality. Schools and homes are under constant threat of demolition to make way for settlement expansion. It is a land-grab that is destroying the Bedouin way of life and, step by step, it is also making a viable two-state solution impossible. Time is running out and international pressure to halt the demolitions and stop the land-grab is more important than ever.”

Caabu has continued to focus on the issue of Palestinian child detainees.  Visiting Ofer military court, the delegates witnessed how a number of cases were dealt with.   As ever, Palestinians met their lawyers for the first time in court and had been through what can only be described as a farcical legal process.  There are 438 children in military detention as of the end of February 2016, typically over 50% inside Israel which is yet another grave violation of the Fourth Geneva Convention. (Article 76)

Politically there was little optimism at all about the chances of any peace talks.  On a more positive note, the reconciliation talks between Fatah and Hamas that have been conducted in Doha appear to be more promising.  Many of the Palestinians the delegation met emphasised their desire to see such a reconciliation followed by elections.  One Palestinian made it clear that it was “up to us Palestinians to end this occupation. Nobody else will do it for us.”

Lord Warner, who was on his first visit to the West Bank told Caabu: "The striking features of this visit to the West Bank is the cavalier disregard for international law by the Israeli government whether through the destruction of Palestinian property; the imposition on a civilian population, including children, of a military system of criminal justice with little regard to fair rules of procedure; the regular failure to restrain settler aggression towards Palestinians; and the determined advancement of settlements from the Green Line to the Dead Sea that would effectively scupper a two-State solution."