Britain and Palestine: A Parliamentary Focus 2010-2015 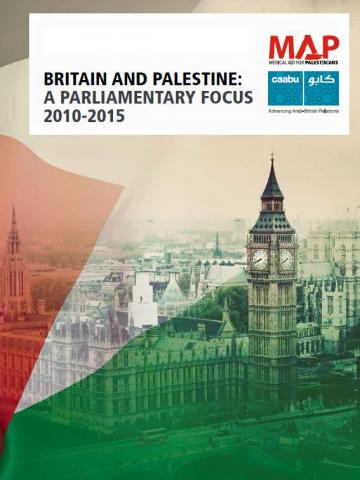 In 2015, Caabu and Medical Aid for Palestinians produced a joint report detailing the delegation programme in the 2010-2015 Parliament: Britain and Palestine: A Parliamentary Focus 2010-2015. 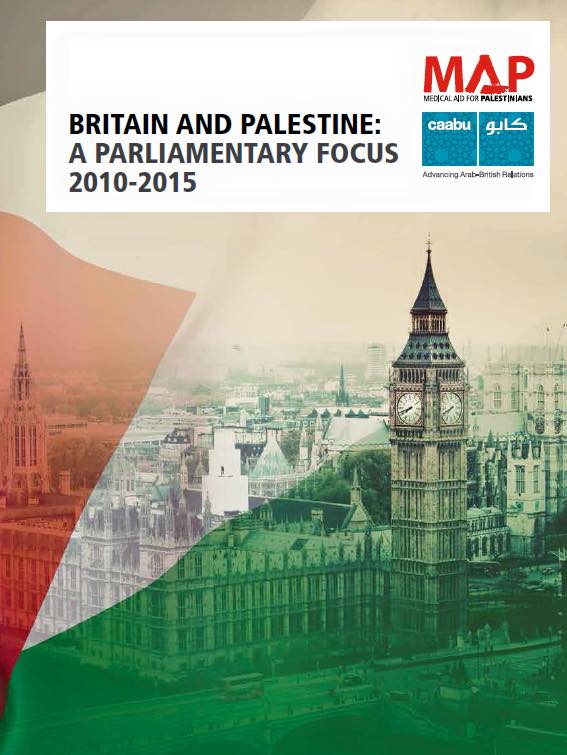