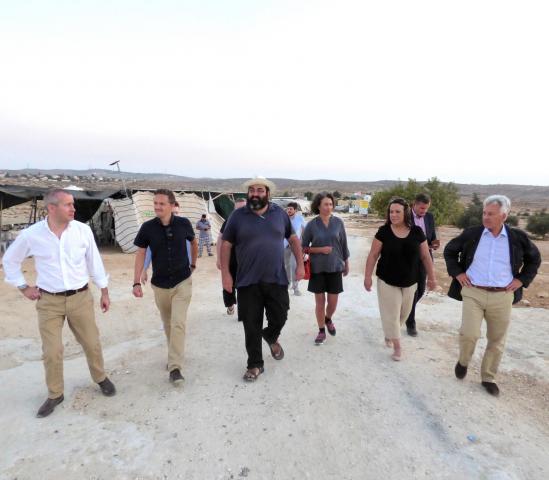 In April 2016, Conservative MPs Kelly Tolhurst and William Wragg, Labour MP and Chair of the Britain-Palestine All Party Parliamentary Group… 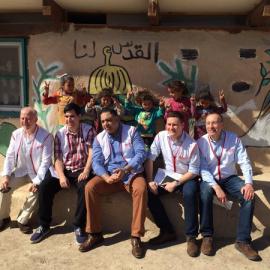 In February 2016, a Caabu and Medical Aid for Palestinians delegation consisting of Labour Parliamentarians visited the West Bank. 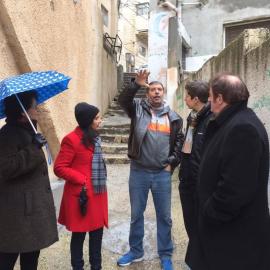 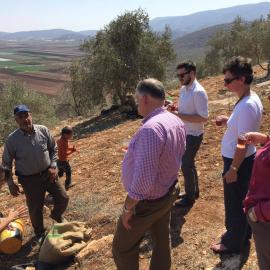 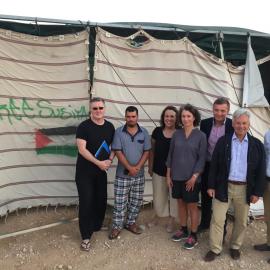 In September 2015, a cross-party delegation of Parliamentarians visited the West Bank on a Caabu and Medical Aid for Palestinians delegation. The… 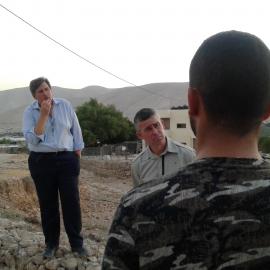