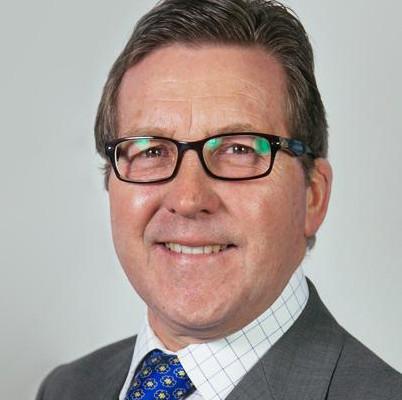 I have been a supporter of the Palestinian cause for many years and have myself visited the Palestinian territories as a member of an All Party delegation several years ago. I would be happy to discuss these issues in more detail as and when convenient. My quick answers to your detailed questions are as follows:

Yes. I voted for this in Parliament. The reasons are many and various.

Yes. Again, I have supported this call in Parliament.

No. The British government should be taking more of a moral lead on this.

Human Rights are always sacrosanct in my book.

Too early to tell for sure, but I fear the worse.

Too complicated for a simple, short answer.

Working closely with local communities and the Police is the only answer. Zero tolerance is my starting point and I have a good local track record of working with the Cheadle Muslim Association (CMA) and the local Jewish community on these issues.

Sorry I cannot go into more detail at this stage but as you can imagine I am extremely busy with my election campaign. Hope this response gives you some idea of my views.