Sayeeda Warsi is best known for being the first Muslim to serve in a British cabinet. In August 2014 she resigned from Government citing the Government’s “morally indefensible” policy on Gaza.  She had served as Chairman of the Conservative Party – the first Asian to chair a major British political party. In 2012, Sayeeda was made Senior Minister of State at the Foreign and Commonwealth Office and Minister for Faith and Communities. She became a Patron of Caabu in January 2017.

She visited the West Bank with Caabu in December 2014. 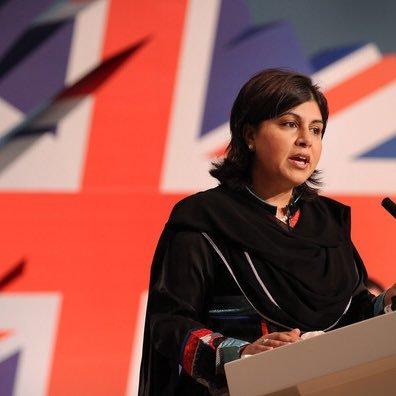