Sir Nicholas Soames was a Conservative Member of Parliament for 35 years. He represented Mid Sussex from 1997-2019, previously serving as MP for Crawley.

He served as a junior Minister at the Ministry of Agriculture, Fisheries and Food and from 1994-1997 he was Minister of State for the Armed Forces.

Between November 2003 and May 2005, Sir Nicholas served in the Shadow Cabinet as Shadow Secretary of State for Defence

He is President of the Conservative Middle East Council. 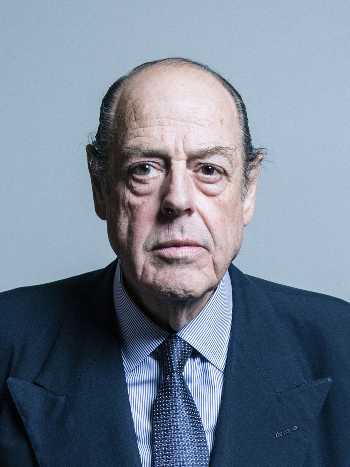