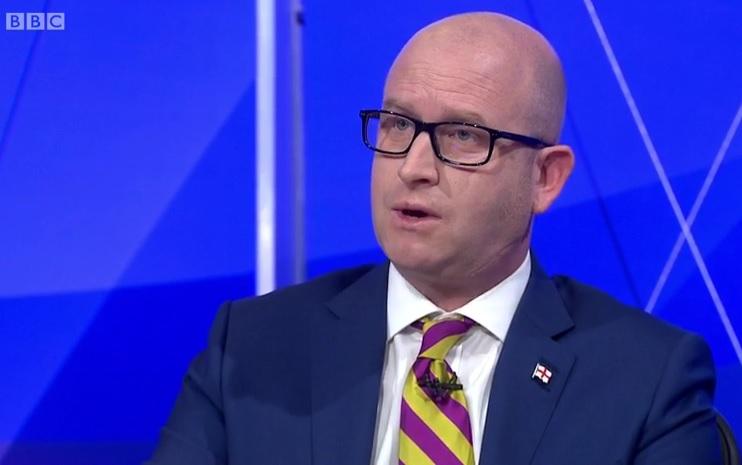 UKIP has pledged to "implement school-based medical checks on girls from groups at high risk of suffering FGM".

"These should take place annually and whenever they return from trips overseas. Make failure to report an instance of FGM by someone who has knowledge that it has taken place a criminal offence itself. The CPS to operate under a presumption of prosecution of any parent whose daughter has undergone FGM."

"All these measures to combat this despicable crime are already law in France, a country that has a far, far better record than us on FGM. Not only have they proven effective both in protecting girls in France from FGM, they also help provide essential evidence to mount prosecutions where FGM has taken place. It is time the United Kingdom caught up."

UKIP has said that it would "Pass a law against the wearing of face coverings in public places."

"Face coverings are a deliberate barrier to integration and, in many contexts, a security risk too. The time has come to outlaw them. People should show their face in a public place."

"UKIP are the only political party committed to passing a law against th­e wearing of face cov­erings in public plac­es. Face coverings ar­e a deliberate barrie­r to integration and,­ in many contexts, a ­security risk too. Th­e time has come to ou­tlaw them. People sho­uld show their face i­n a public place. This is a policy that is already enacted in France, Belgium, Holland and Austria, and in parts of Spain, Italy, Denmark, Latvia and Lithuania in Europe alone. It is a normal, modern and reasonable response to a problem faced today."

“We have a heightened security risk at the moment and for CCTV to be effective you need to see people’s faces."

Nuttall denied that this was "an attack on specifically on Muslims, it’s all about integration", however these pledges prompted UKIP's Foreign Affairs spokesman to resign from the front bench. James Carver said it was "misguided", claiming that "no-one has the right to dictate what people should wear".

UKIP want net migration levels to fall to zero within five years in a 'one in, one out' migration policy. Under UKIP unskilled and low-skilled labour would be banned for five years while skilled workers and students would need visas.