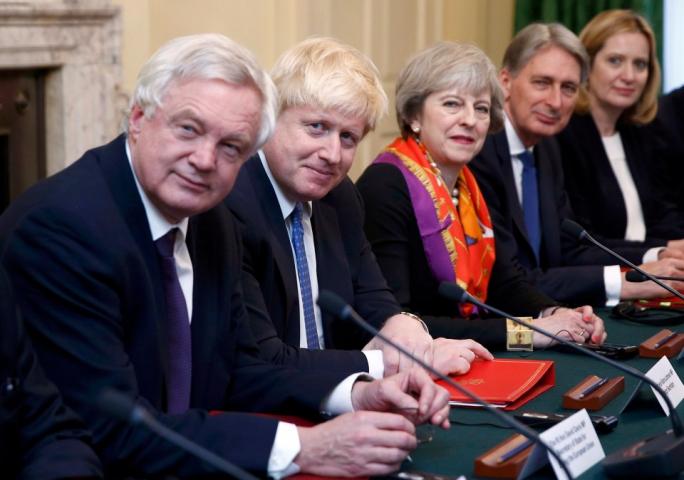 Boris Johnson the Foreign Secretary has speculated that  it would be very difficult for the UK to refuse the US if it asked for support in another military strike on Syria. Johnson told BBC Radio 4's Today programme:

"I think it would be very difficult if the US has a proposal to have some sort of action in response to a chemical weapons attack....And if they come to us and ask for our support - whether it's with submarine-based cruise missiles in the Med... in my view - and I know it's also the view of the prime minister - it would be difficult for us to say 'no'."

Asked if the Commons would need to be consulted ahead of any military strike, Mr Johnson commented: "I think that needs to be tested."

Prime Minister Theresa May responded by saying it was a "hypothetical issue" as further strikes were not on the table.

She said Mr Johnson had been focussing on "working diplomatically to see if we can find a way now to persuade the backers of President Assad ... to work for a political transition away from President Assad for the future stability of ... Syria".

Since Johnson's comments it has emerged that the Conservatives may push for a fresh commons vote on Syria airstrikes after the election. Another vote in the Commons would be necessary to overturn the 2013 vote when MPs decided against action against Assad. Despite the comments of the Foreign Secretary it is understood that the government would prefer Parliament's approval for any action in Syria. If the Conservatives increase their majority at the election, the Primeminister may look to take advantage of this through another vote on strikes against Assad in Syria.

Theresa May has indicated that the Tories are to keep the 'tens of thousands immigration target'. The Conservative manifesto will promise to cut net migration to tens of thousands. Other parties have called for the ‘artificial target’ to be dropped.

The Conservatives issued a press release on 16 May that committed to addressing the "injustice of racial pay disparities” by requiring businesses with more than 250 employees to report pay gaps between white and BAME staff. “The fact that different ethnic groups are being paid less for doing the same jobs is an injustice which cannot be allowed in 21st-century Britain,” Theresa May was quoted as saying. Current transparency rules require firms to provide annual reports on pay disparity along gender lines,

Critics of the proposal have said that it does little to address wider structural and socio-economic inequalities, and have pointed out that the government rejected a similar measure less than three months ago on the basis that it preferred a “business-led” approach.