In May 2012, the then shadow Middle East Minister Ian Lucas MP, former Cabinet Minister John Denham MP, the former Minister of State for Energy Dame Joan Ruddock MP and Frank Doran MP. visited the West Bank on a Caabu parliamentary delegation. A full report about the visit can be read here.

After the delegation, Ian Lucas wrote about the visit in a blog for the Huffington Post, where he describes witnessing "an absurd situation" in Hebron "where settlers are protected by a massive Israeli Army presence, stopping day to day life for many local Palestinians who try to run shops and travel to their own homes."

In a House of Commons debate, Dame Joan Ruddock also spoke of her experience at the Israeli military court at Ofer, and the treatment of Palestinian child detainees there.

In July 2012, Frank Doran introduced a Westminster Hall debate on Area C. Ian Lucas also spoke in this debate. The debate was watched live by the Bedouin community of Khan al Ahmar, which the delegation had vistied, hours after they had been told that their homes would be demolished by Israeli authorities the next day. 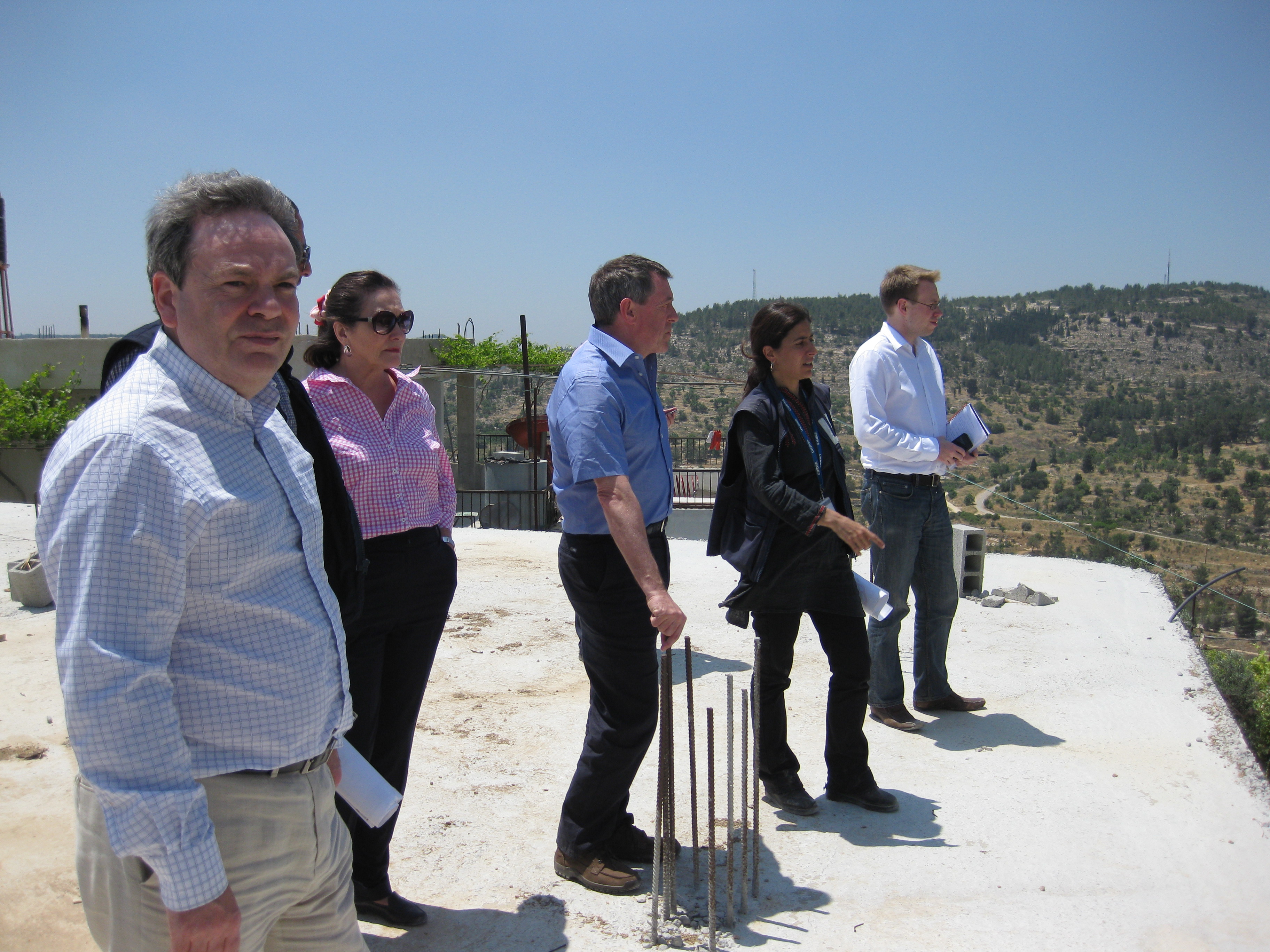 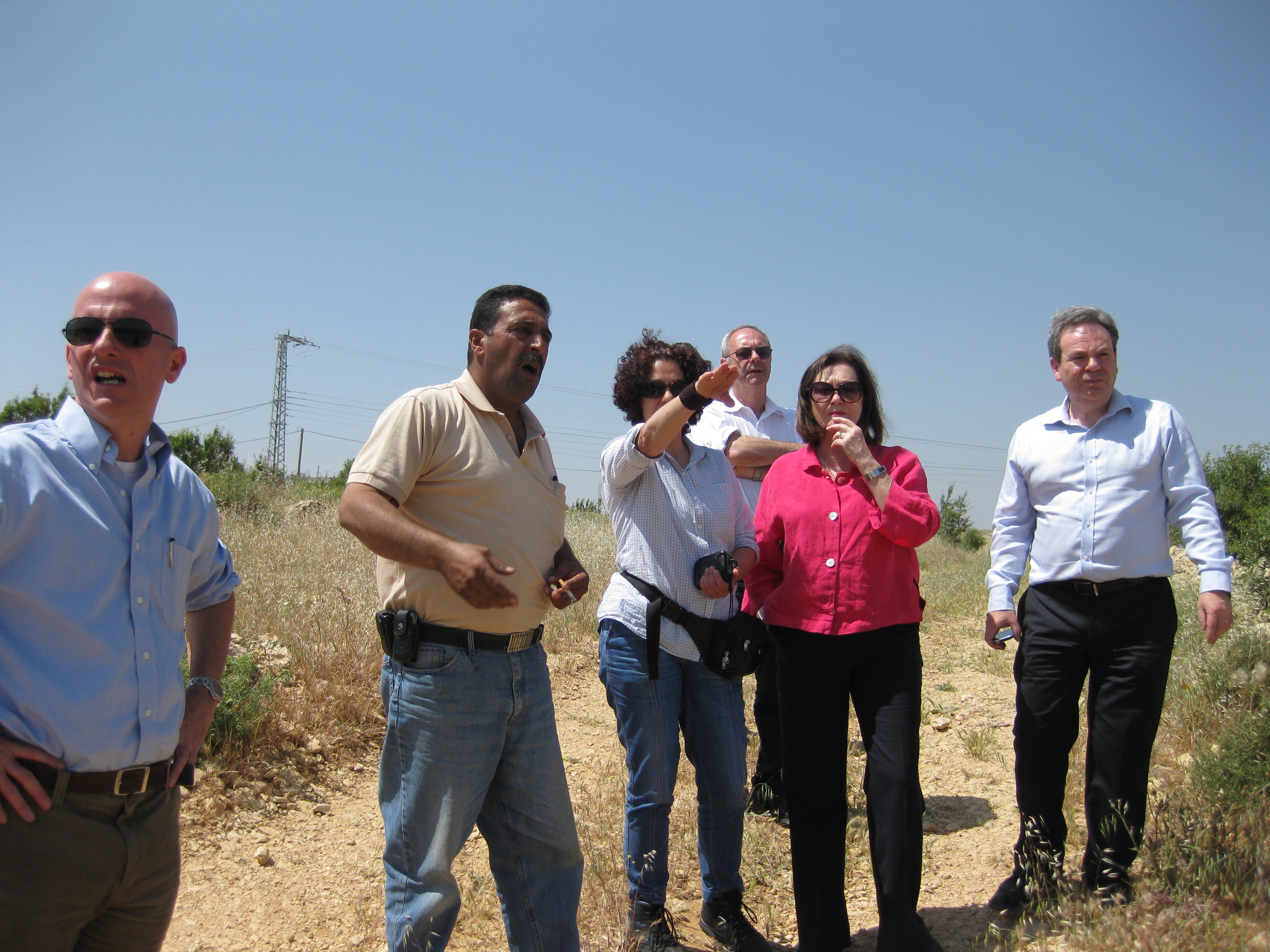