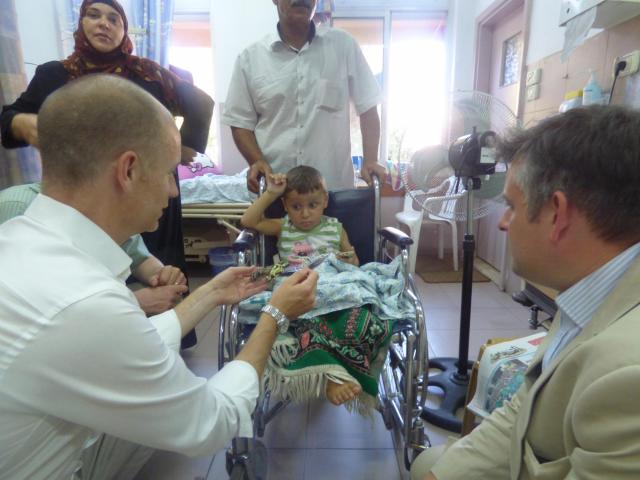 In August 2014, a Caabu and Labour Friends of Palestine and the Middle East (LFPME) visited the West Bank. Labour MPs Jon Ashworth (now the Shadow Health Secretary) and Stephen Kinnock (then a Parliamentary candidate), were part of the delegation. A full report about the visit can be read here.

Jon Ashworth wrote about the visit in an article for the New Statesman in September 2014: A Chance to Lead an Ordinary Life.