Caabu event: The Future for British-Arabs 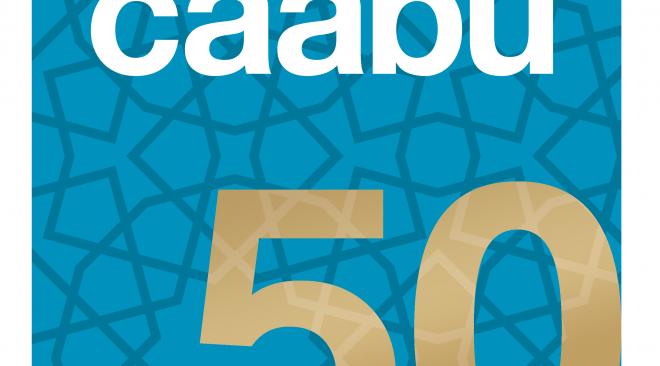 The panel will discuss how British-Arab communities are faring in Britain, what are their future prospects and how they will become more participant in British public life. This is part of Caabu's research work into these communities.

Please arrive early to go through security. Queues may vary due to various events taking place in Portcullis House at the same time.

Layla Moran is the Lib Dem MP for Oxford West and Abingdon, and is the Party’s Shadow Cabinet member for Education and Digital, Culture, Media and Sport. A physics teacher by profession, she was elected in 2017.Layla has an international background; she is the first ever British-Palestinian member of Parliament, her mother is a Christian Palestinian from Jerusalem, and her father is a British EU diplomat. She has lived in many countries including Belgium, Greece, Ethiopia, Jamaica and Jordan and speaks French fluently along with some Spanish, Arabic and Greek.She Tweets @LaylaMoran

Chris Doyle is the Director of Caabu

Kholood Mohammed is a researcher at Caabu working on the British-Arab communities' research initiative. She has a background in intercultural communication and media political communication.

Souad Talsi MBE - Founder of Al-Hasaniya, the only pan Arab women centre in London and a UN ECOSOC accredited charity. Souad was recognised for her voluntary commitment to the Moroccan community by the Queen in June 2010. She is the appointed UK member for CCME, a member of Mayor Boris Refugee Advisory Panel (MRAP), and Gordon Brown's National Muslim Women's Advisory group (NMWAG). Souad is passionate about the education, engagement and empowerment of Arab women.