Palestinians have long described the oppressive and repressive situation of brutal Israeli military occupation, blockade, and discrimination within Israeli society, in which they live, as apartheid. Such conclusions have been made by various Palestinian civil society groups, activists and others. More recently, major reports from Israeli and international human rights organisations, have caught up, and have now joined Palestinians in coming to the same conclusions that they live under Israeli apartheid, with varying interpretations of how apartheid determines the lives of Palestinians from the Jordan River to the Mediterranean Sea, as Palestinians living in the occupied Palestinian territory (the West Bank including East Jerusalem and Gaza), as Palestinian citizens of Israel, or as Palestine refugees in countries such as Jordan, Lebanon and Syria.

This page compiles some of these useful reports on Israeli apartheid, articles about it, and other pieces of important information. This resource will be updated.  This useful thread from Rohan Talbot, details organisations, experts and individuals who have come to the conclusion that Israel is imposing a regime of apartheid against Palestinians or have warned of it. 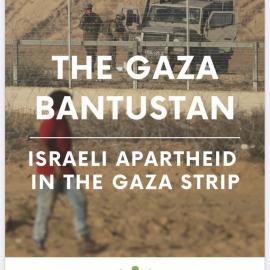 The vast majority of Palestinian civil society organisations have concluded that Israel is imposing a regime of apartheid. In November 2019, a joint… 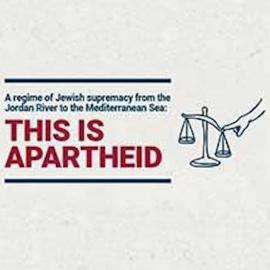 Israeli human rights organisations, including in reports by B'Tselem and Yesh Din, have described the situation for Palestinians as apartheid.  In… 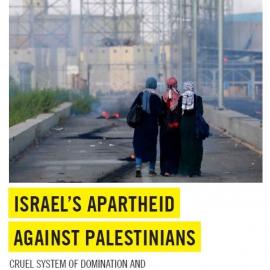 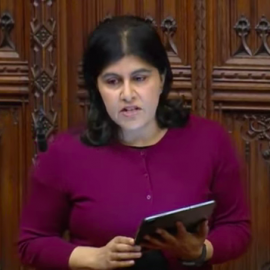