Caabu Press Release: The EU must save lives in the Mediterranean 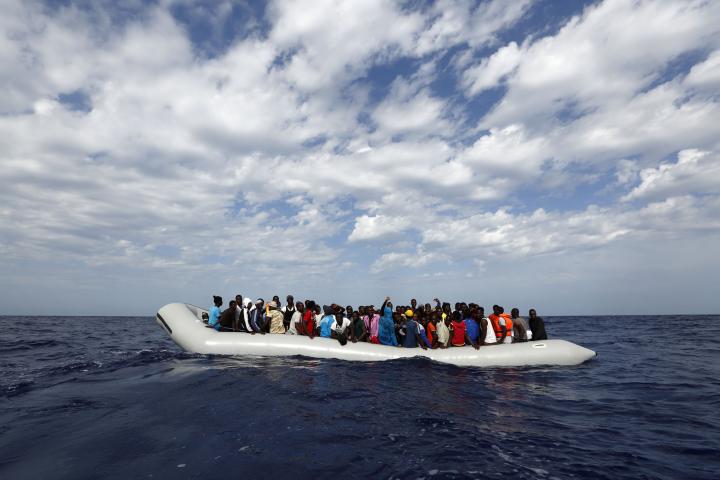 Caabu Press Release: The EU must save lives in the Mediterranean

With estimates of already 1,500 dead in the Mediterranean in 2015, and the deaths of 3,400 in 2014, the overwhelming priority has to be to save lives. The EU must restart the rescue and it is vital that funding for state rescues is restored, before even more lives are lost. No European Government should make excuses to abdicate responsibility which puts further lives in jeopardy.

The international community has to place much more emphasis on resolving the conflicts that are the root cause of those risking everything to travel to Europe by land and sea. We must not forget the perilous journeys that people will make across land, before even reaching the coast of North Africa – a death toll in itself that we cannot properly account for – to take further grave risks in order to reach Europe.

People smugglers need to be held responsible for their role, profiting from the desperate situations of those dying at sea. Various reports of children being used to pilot vessels are horrifying, and authorities have to do more to shut this criminality down.

“Yet again, a vicious political climate in the UK is dehumanising the awful plights of refugees heading to Europe, fleeing conflict in Syria, Eritrea, and elsewhere. We must not let such an atmosphere allow us to be complicit in increased death tolls by doing nothing. The EU has a moral duty to restart its rescue in the Mediterranean. Anything else would be inexcusable, especially since there is no evidence that stopping its rescue programme has deterred people from making their treacherous journeys across land and sea to Europe. The British Government has a role to play in both resolving the conflicts that force migrants to risk their lives, and to using its influence in the EU to ensure that the rescue is restarted.”

2)     What UK political parties are saying about migrant deaths in the Mediterranean http://caabu.org/what-we-do/advocacy/uk-elections-2015/migrant-deaths-mediterranean

3)      Save the Children petition to urge the EU to #RestartTheRescuehttp://www.savethechildren.org.uk/restart-the-rescue