Caabu held its 50th anniversary reception at One Great George Street on Wednesday, 29November. Guests included parliamentarians, ambassadors, and strong supporters of Caabu. The evening celebrated the organisation’s achievement in encouraging and strengthening Arab-British understanding, while outlining the challenges that still lie ahead.

Caabu Director Chris Doyle paid tribute to all those who worked and supported Caabu over the last five decades.  He highlighted that the organisation relies on the support of its generous donors and members in order to pursue its vital mission. 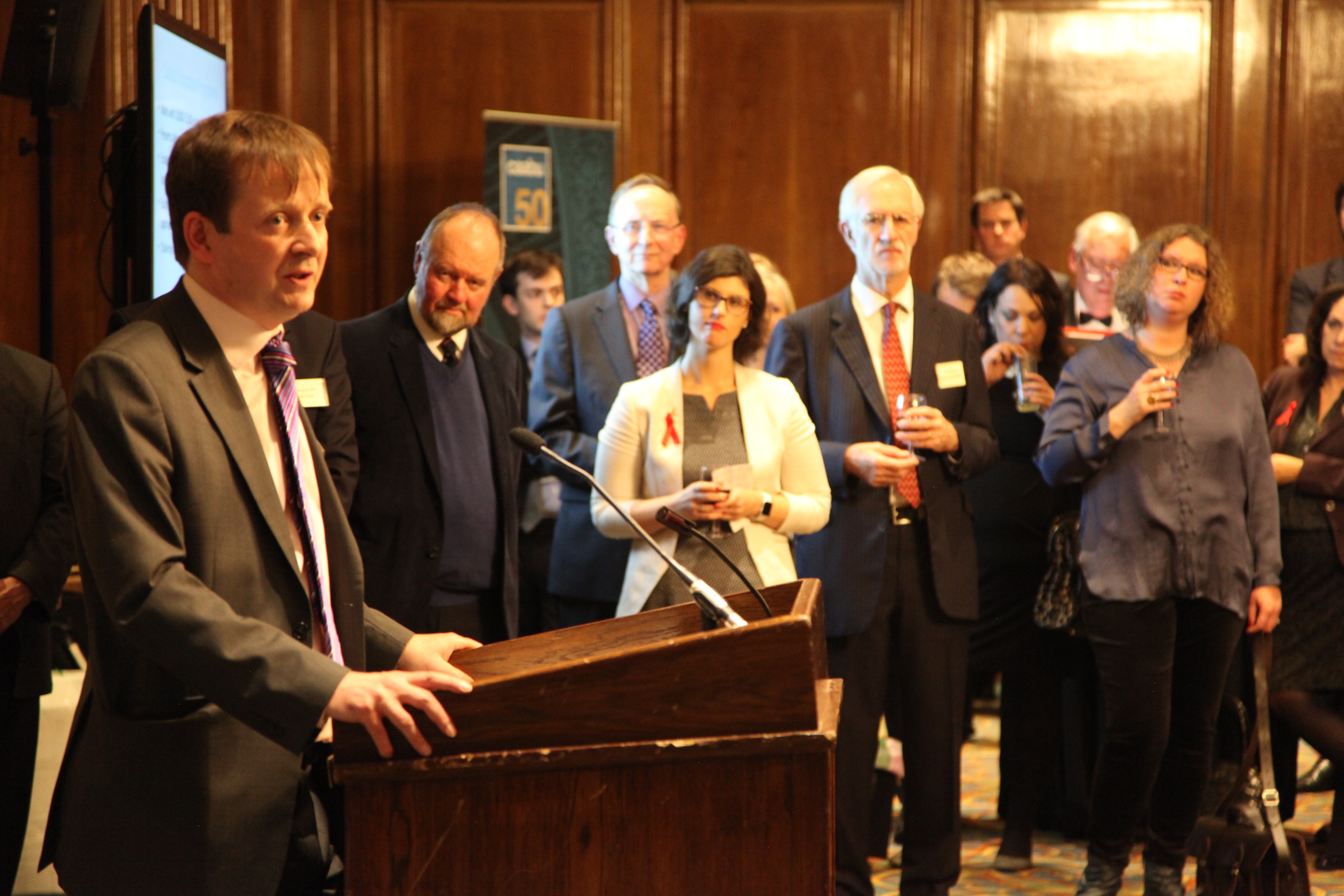 The Foreign Office Minister for the Middle East, Rt Hon Alistair Burt MP spoke about the wider relationship between the United Kingdom and the Arab world, stating that the Middle East’s “long term stability, security and prosperity matters to us.” The Minister spoke of the rich culture the Arab world has to offer and said: “we will do our best as government and as friends of the region to make sure that people understand its beauty, its music, its art, its fashion, its culture. And we've all got a role to play to make people see the Middle East actually as we see it.”

Caabu board member Rt Hon Alistair Carmichael MP introduced the first British-Palestinian MP, Layla Moran. Layla dotted the beautiful nuances of Arab culture, food, and music that she grew up to. She noted that “when we talk about peace in the region, we have to remember that we are going back to a state that has already existed...[it's] not something we need to reach, but something we need to come back to." She thanked Caabu for its advocacy work, and for its important educational role in teaching British school children about the region.

The final keynote speaker, Shadow Foreign Secretary Rt Hon Emily Thornberry MP, captured the mood of the occasion in saying that “this is not an evening for anger and despair. It is an evening to look back with pride, and to celebrate what has been achieved over the last 50 years. And then to look forward with confidence and determination." She outlined the ongoing conflicts in the region including the humanitarian issue in Yemen, the Gulf tensions, the Syrian crisis, and the ongoing Israeli/Palestinian conflict. She concluded that “intractable problems can be solved, breakthroughs are made, and new understandings are reached. And that has been Caabu's mission for the last 50 years. And that has been your achievement. And it will continue to be for decades to come."

Caabu’s Chair, Rt Hon David Jones MP wrapped up with a strong appeal for support for Caabu’s vital work saying that it has never been more necessary. 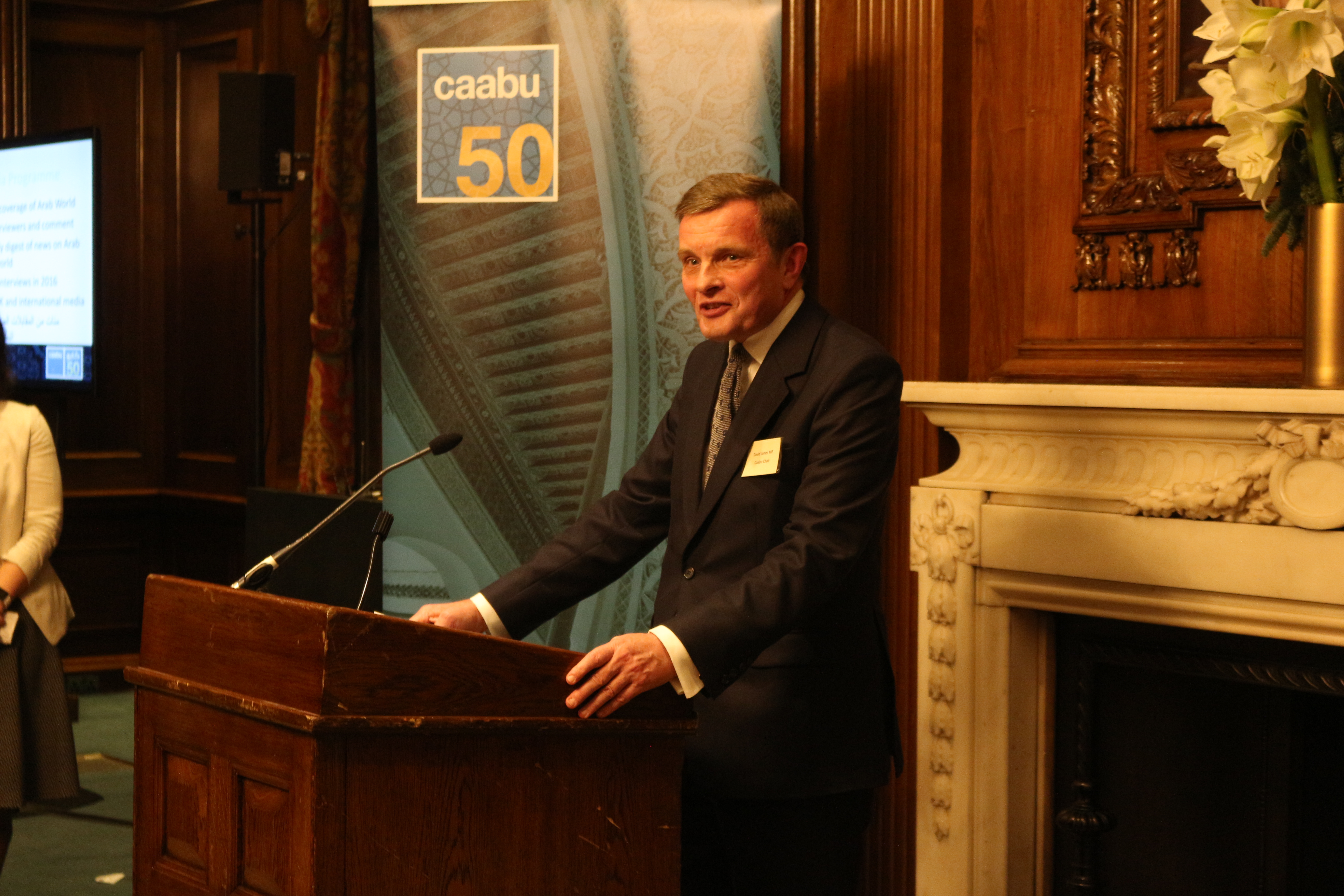 Caabu would like to thank the speakers, its supporters, and all those who attended for their continued support. Caabu’s vital work in forging Arab-British understanding would not be possible if not for the generosity of our members. If you would like to support Caabu’s work, you can join as a member here or make a donation here.