Caabu mourns the loss of Jo Cox, a dedicated campaigner for Syrian and Palestinian rights

Caabu was shocked and appalled to learn of the murder of Jo Cox MP. She was a tireless campaigner on many issues including Palestine and Syria before and during her Parliamentary career. She spoke in debates on Syria and Palestine, pushed for a no-bombing zone in Syria, and put down an EDM on Gaza to mark the first anniversary of the 2014 bombing. 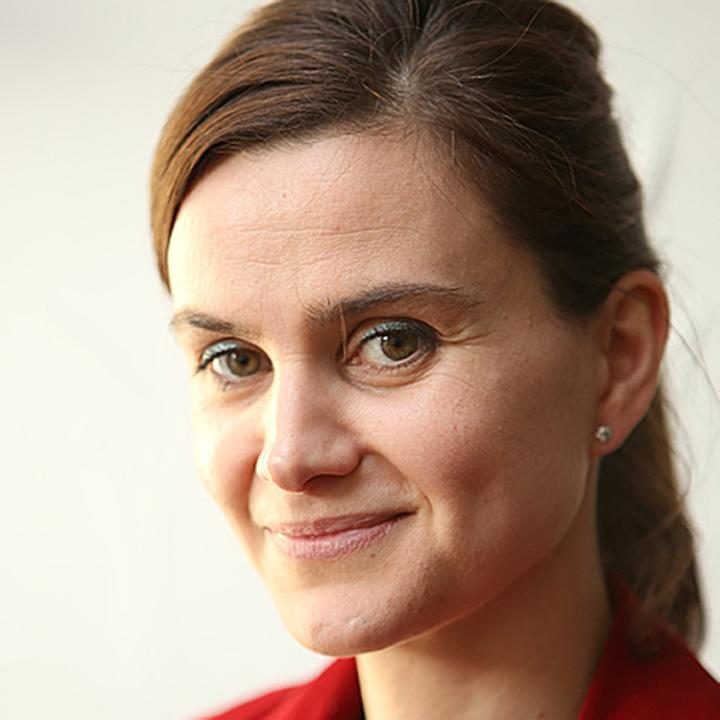 You can read here an article she wrote on Gaza in a LFPME publication.

“Today Gaza has become almost synonymous with conflict and destruction. Yet among the rubble and despair, if the international community redoubled its efforts to help stabilise the current ceasefire and unblock the diplomatic impasse, Gaza has immense potential for development and growth.”

“Jo Cox was a truly wonderful MP - she was passionate about many issues none more so than protecting Syrian civilians and Palestinian rights. She was determined from her first weeks in Parliament to make a difference in these issues - constantly probing what specific things could be done, she wanted change, to make a difference. She was convinced and totally dedicated to end the carnage. The best tribute we could make to her would be to end that awful war and finally get real help and protection to those Syrians she fought so hard to protect.”

And as her husband, Brendan said, we need to fight the anger that killed her. And there is just too much hatred, racism and bigotry about in our fair country. Those who have stoked it, those who have pandered to it, who have tried to profit from it should hang their hands in shame.”