Britain-Palestine All Party Parliamentary Group: British politicians call on the UK to ensure full accountability and compliance with international law in Israel and the Occupied Palestinian Territory

Britain-Palestine All Party Parliamentary Group: British politicians call on the UK to ensure full accountability and compliance with international law in Israel and the Occupied Palestinian Territory 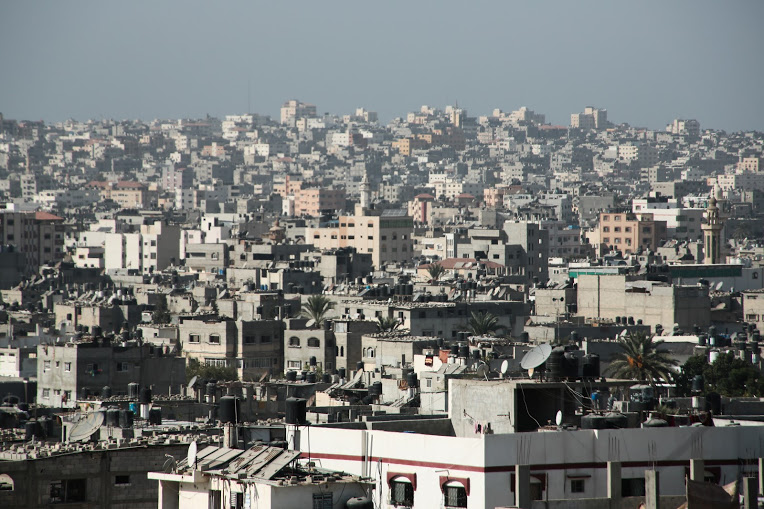 The Britain-Palestine All Party Parliamentary Group is devastated by current events in the occupied Palestinian territory and Israel. All efforts must be made to end all attacks and forms of aggression, address the underlying causes and hold those responsible fully accountable.

Genuine calm and de-escalation can only be achieved with the full realisation of Palestinian rights and the end of Israel’s systematic discrimination against Palestinians in Israel and the occupied Palestinian Territory.

In addition to procuring an end of bombing and rocketing, we believe any effective response from the international community, including the UK, to events in Israel and the occupied Palestinian territory should ensure that:

In addition, the UK government and international community must adopt measures to address the long-term underlying causes including the need to:

All of the above are the prerequisites of any chance of bringing about a peace process and negotiations that can resolve this conflict on the basis of international law, justice and the end of all discrimination which are the only realistic building blocks for a secure and lasting peace.

This statement is open to all serving MPs and members of the House of Lords to sign onto. Please email Joseph Willits at Caabu to add your name to the statement: willitsj@caabu.org. Please write to your MP and encourage them to sign onto the statement. Find your MP here.