100 years and counting: the contested past and uncertain future of the Palestine-Israel conflict: Caabu event with Ian Black 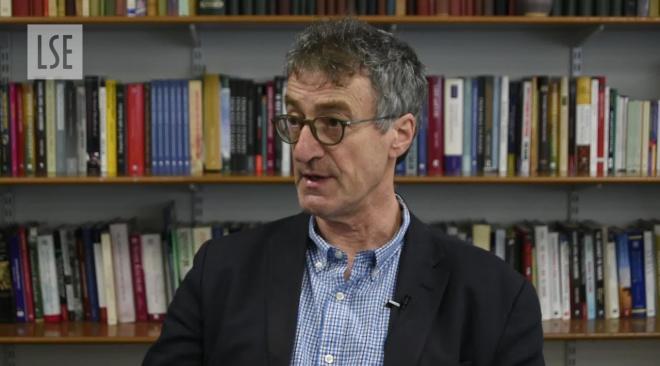 Caabu would like to you to an event former Middle East Editor Ian Black and author of Enemies and Neighbours: Arabs and Jews in Palestine and Israel 1917-2017.

As places are limited, RSVP is essential. Please confirm your attendance with Joseph Willits (willitsj@caabu.org). Please do forward this email to friends, family members and colleagues who may be interested.

Also if you would be interested in signing up to support our work, you can do so here.

Dr Ian Black is a visiting senior fellow at the Middle East Centre of the London School of Economics and an award-winning former Middle East editor, diplomatic editor and European editor for the Guardian newspaper.  His new book, Enemies and Neighbours: Arabs and Jews in Palestine and Israel 1917-2017, was published in November 2017. It was listed as a book of the year for 2017 by the Economist, Financial Times, the Sunday Times and the Guardian, and as an 'editors' choice' by the New York Times.