Caabu has always believed that British-Arab communities can and will play an even more vital role in British life.  Our role is to help accelerate that process.

We have for over six months, led by Dr Kholood Mohammad, been collating existing research on British-Arab communities, and assessing what we might know or not know.  It is based on the sincere belief that vibrant, confident, participative British-Arab communities are a huge asset to this country and that as it stands, and the research bears out, we do not know or understand enough about their successes, achievements and also challenges.

You can read the report here. 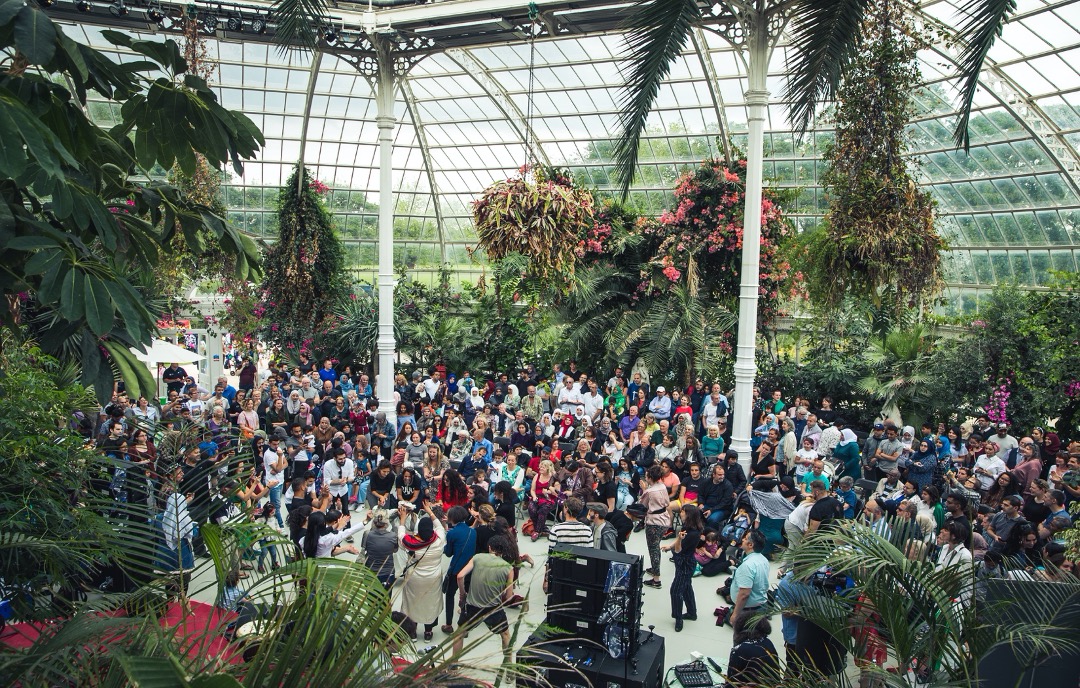 This is to determine gaps in public knowledge about British-Arab communities and to assess what research exists and what has yet to be commissioned. The ultimate aim will be to find sustainable sponsorship leading to building for the first time ever in modern British history a full and complete picture of British-Arab communities.