A Caabu and Medical Aid for Palestinians (MAP) Parliamentary delegation have just returned from the West Bank. The delegation from 19-23 September included Conservative MP Kit Malthouse, Labour MP Matthew Pennycook and Scottish National Party (SNP) MP, Alan Brown. The delegation had meetings with both Palestinian and Israeli officials, the British Consulate in Jerusalem, and were briefed on the current situation in the West Bank and Gaza by the UN. 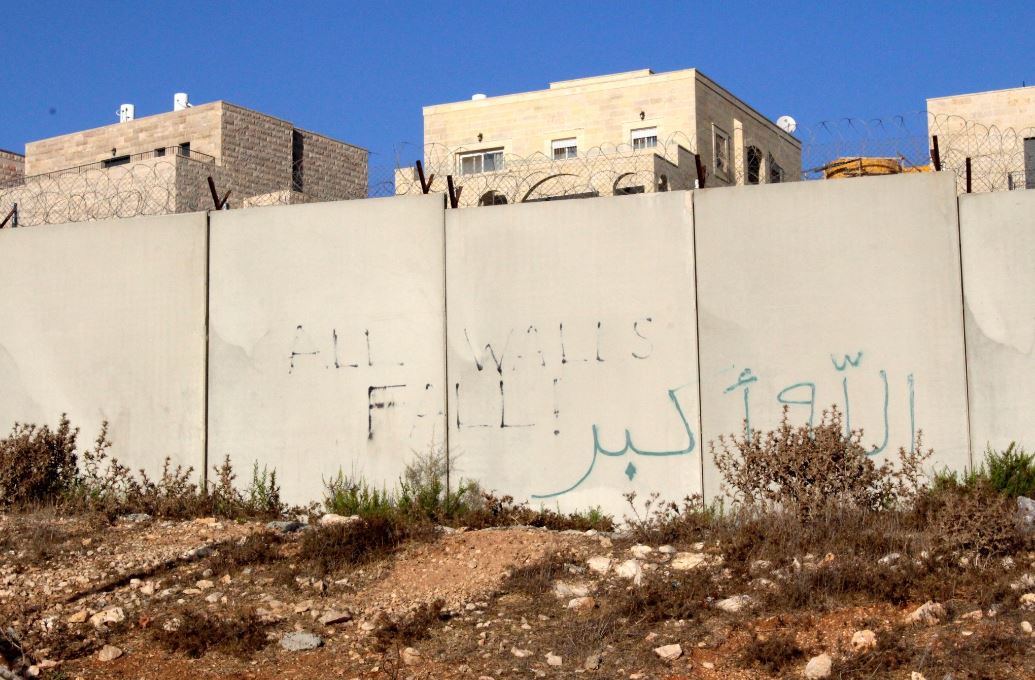 Meetings were also had with Military Court Watch about Palestinian child detentions, local NGOs Adalah and B'Tselem, and Oxfam.

The delegation visited the community of Jiftlik in the Jordan Valley and spent an evening with them. Since 1967, 6,740 dunums (3.6% of the village's area) has been confiscated by Israel in order to establish a military base and five outposts. As with many communities in Area C, Jiftlik suffers from the rejection of the Israeli Civil Administration to give construction licenses and permits - this includes for schools and public buildings. The threat of demolitions therefore remains high. The community of Jiftlik lack basic medical services, and there have been serious issues with flooding from the nearby mountain. 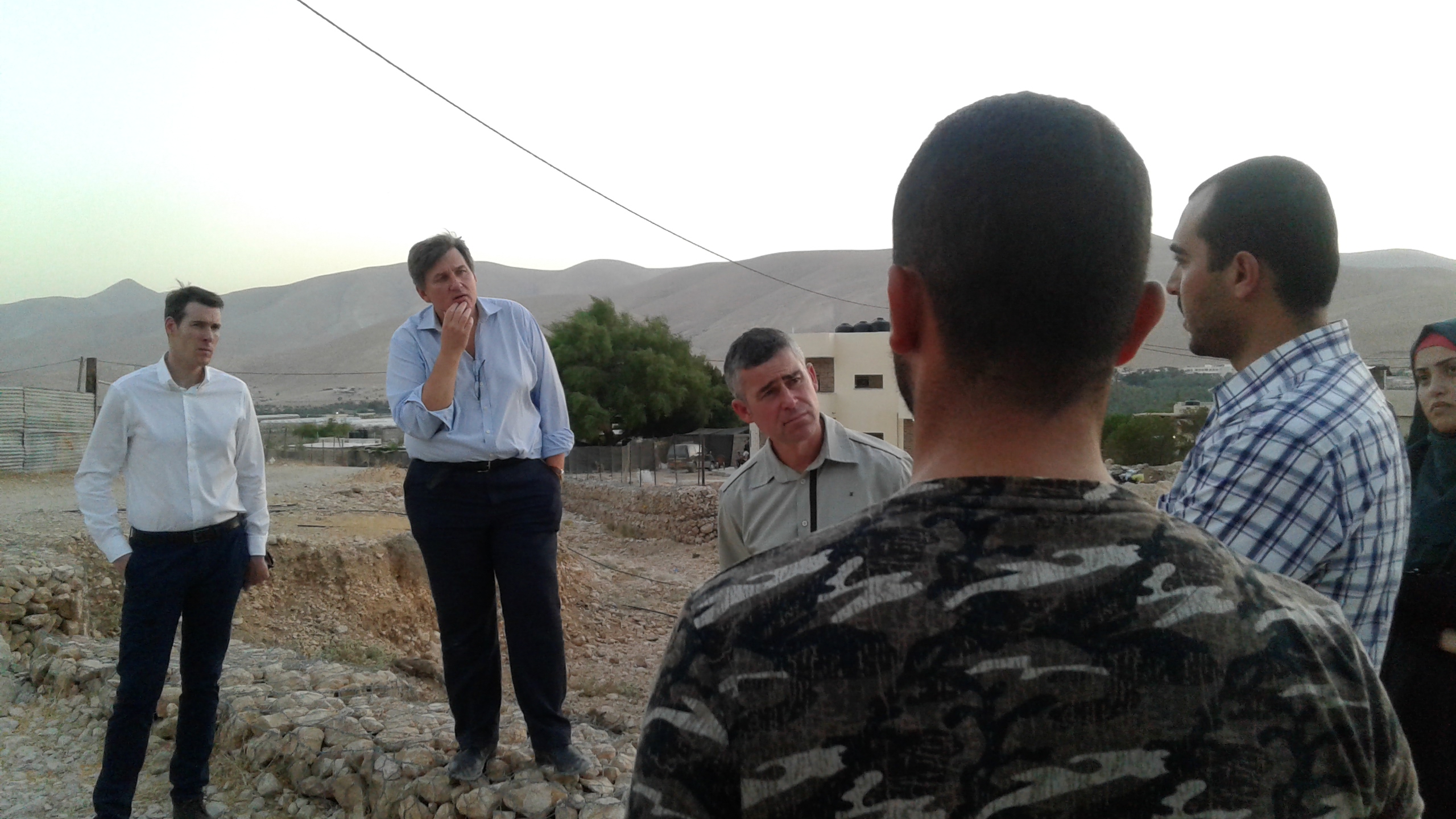 Further south in the Jordan Valley, the delegation visited MAP projects, and followed the work of their mobile clinic which provides basic services to local Bedouin communities there in particular to women and children. The delegation went with the mobile clinic to the community of Khan al Ahmar, which is currently awaiting a decision on the fate of their school. Basic services there are severely lacking, and demolition orders have been placed on many of the buildings. The illegal settlement of Kfar Addumim, which enjoys all services is next to the community. It is even possible to rent out on Airbnb in this illegal settlement. Illegal settlers in Kfar Addumim have been instrumental in demanding Khan al Ahmar be demolished and its residents forcibly displaced. Sewage pipes from illegal settlements go under the community, and a toxic waste pipe was installed right next to the school. Israeli authorities say that the community is unsafe to live in.

In Occupied East Jerusalem, the delegation visited the Shu'afat refugee camp. In the early hours of the morning before the delegation arrived, Israeli forces had gone into the refugee camp, broken into homes, smashed car windows and caused other damage. People were unaware about their reasons for doing this. Shu'afat is disconnected from the rest of East Jerusalem by the separation barrier, ensuring that residents suffer from a severe lack of basic services. Over a quarter of East Jerusalem's residents are disconnected from the rest of the city due to the construction of a separation barrier.   Neither the Palestinian Authority nor Israel have any control over Shu'afat camp, meaning that it is lawless, no garbage is collected, and controlled by various gangs. Drug dealing and use is a major problem. The delegation visited Save the Children projects in Shu'afat, including an Astro turf football pitch and playground reclaimed from barren land previously used for drug dealing and use. They also support a gym and women's centre which provide essential activities and support for the camp's young men and women.

Another community affected by the separation barrier is that of Al Walajah just outside of Bethlehem. The delegation visited Al Walajah with Palestinian NGO Al Haq. In 1948, all of Al Walajah's 1600 residents were displaced, many going to Shu'afat camp. Around 100 people settled in the same area about 2km from the site of the old village. Large parts of the land were confiscated for the construction of the separation barrier and the illegal Israeli settlements of Har Gilo and Gilo. Main access routes to the village have been cut. 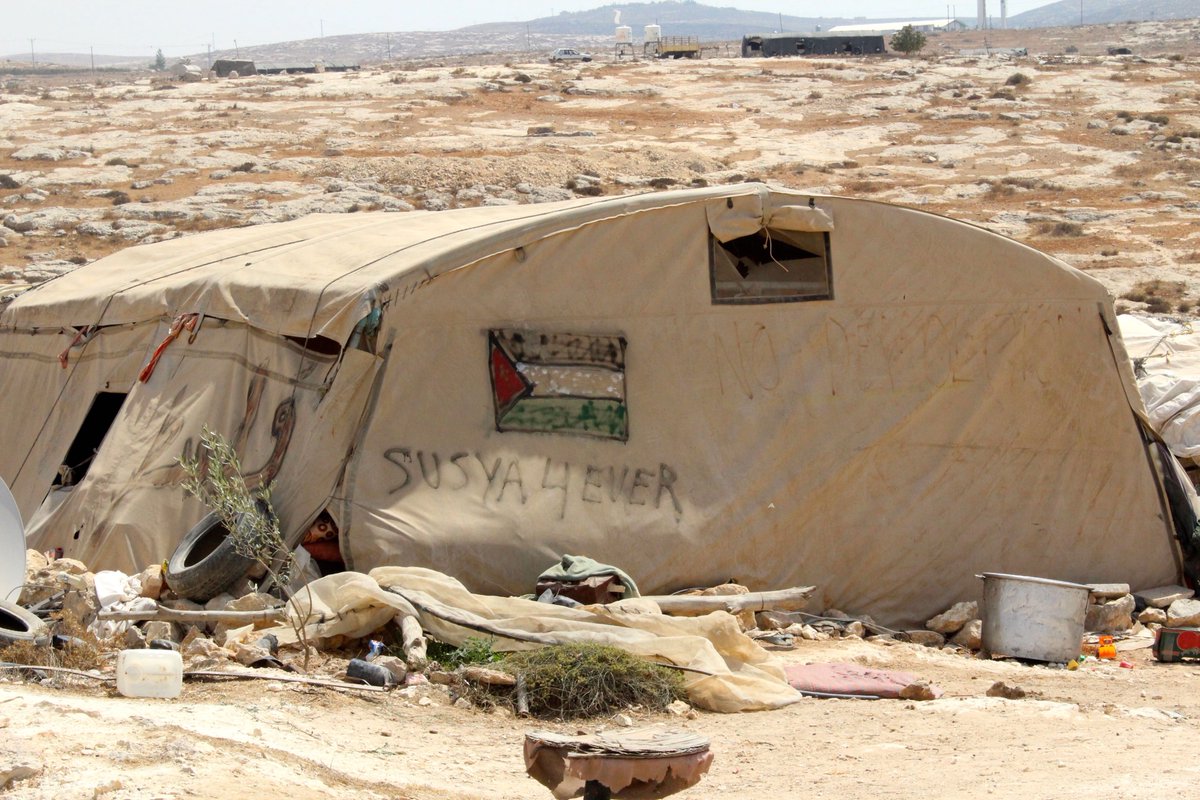 With Israeli NGO Breaking the Silence, the delegation visited Susiya and other communities in the South Hebron Hills. All the buildings in Susiya have demolition orders placed upon them by Israel, are threatened with forcible transfer. The community spoke to the delegation about their struggle to save their village, and added that support and continued pressure on the Israeli Government from groups within Israel and the international community was vital. 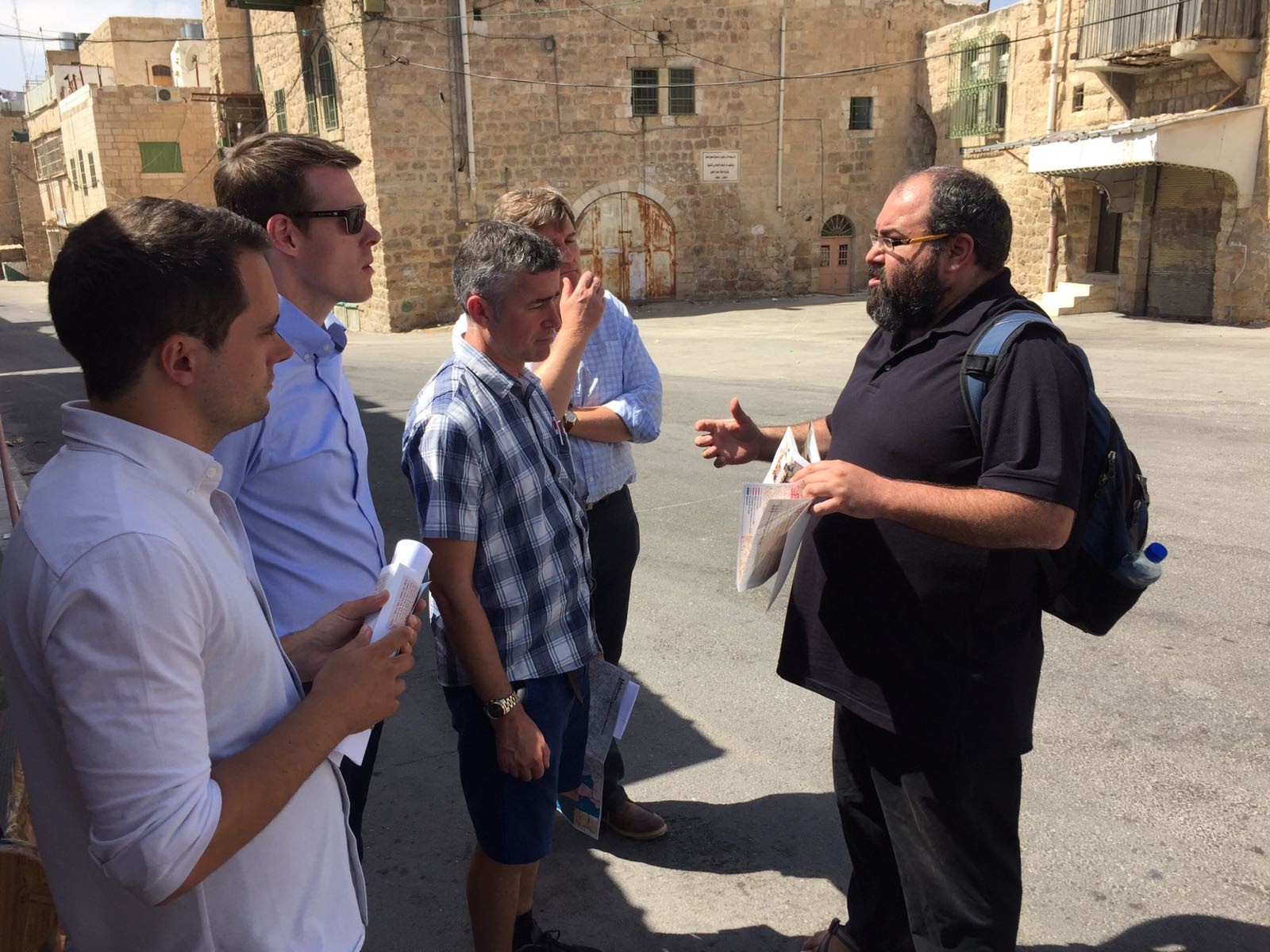 They also visited the city of Hebron. The historic centre of the city, which is under full Israeli control, remains a “ghost town.” Whilst illegal Israeli settlers who live inside this part of the city are granted full protection by the Israeli military and are allowed access to all roads - by foot or by car, Palestinians there are barred from walking on much of Shuhada Street, front doors to many homes and shop fronts have been welded shut preventing access from the front. Balconies serve as cages, and there are numerous checkpoints which Palestinians have to go through to get to other areas of Hebron.

Birzeit and the Palestinian Museum 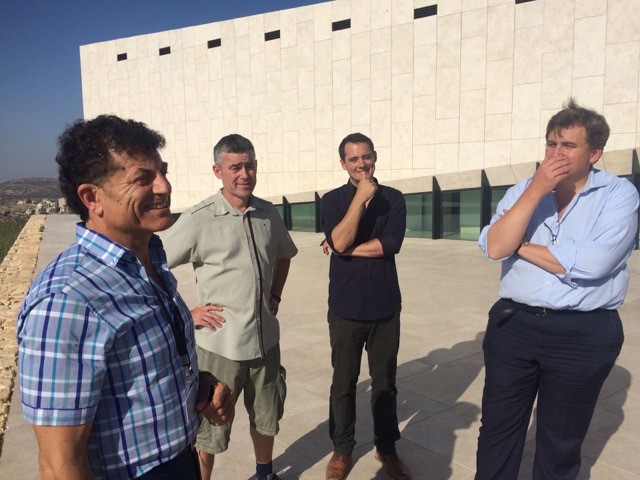 In Birzeit, the delegation visited the newly built and opened Palestinian Museum which will focus on promoting Palestinian culture in the Arab world and internationally. They also visited Birzeit Brewery, home to Shepherd's Beer which is proving to be quite successful. It was set up by brothers, including one who started brewing whilst he was at university in Preston. Currently, they are looking to purchase a pasteuriser in order to be able to export - including to the UK.