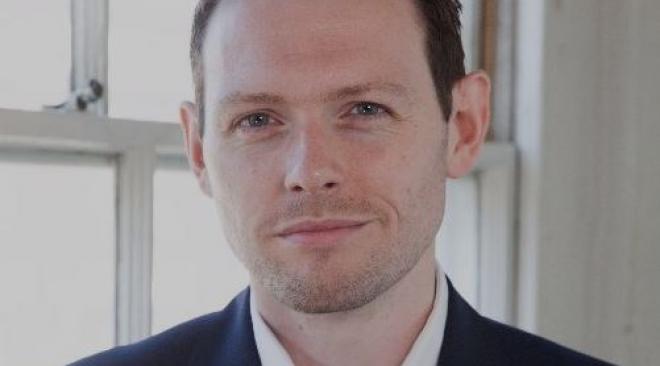 The Regional War in Syria: Caabu event with Christopher Phillips

Caabu would like to invite you to an event on the international dynamics of the civil war in Syria, with academic and author of the recently published book The Battle for Syria: International Rivalry in the New Middle East, Christopher Phillips.

This is not an event exclusively for Caabu members, but if you would be interested in signing up to support our work, you can do so here.

Click here for directions. Portcullis House is marked 4 on the map. Please leave 20 minutes to get through security.

As places are limited, RSVP is essential. Please confirm your attendance with Joseph Willits (willitsj@caabu.org). Please do forward this email to friends, family members and colleagues who may be interested. 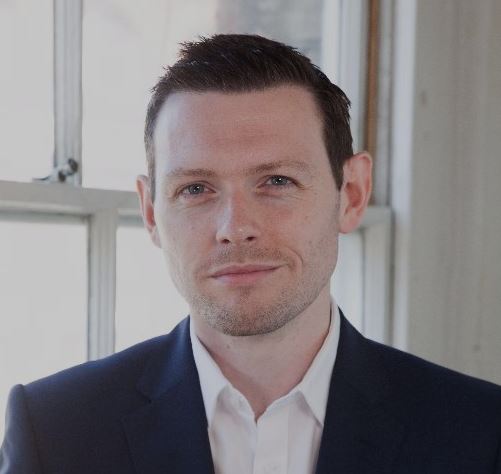 Christopher Phillips is a senior lecturer in the international relations of the Middle East at Queen Mary, University of London, and associate fellow at the Middle East and North Africa Programme at Chatham House, where he founded the Syria and Its Neighbours Policy Initiative.

He writes and comments regularly on the Middle East and Syria in particular, where he lived for two years. His first book, Everyday Arab Identity: the daily reproduction of the Arab World, was published in 2012 and his latest book The Battle for Syria: International Rivalry in the New Middle East was published just recently in September 2016.

His website can be found here and he tweets @cjophillips.

In The Battle for Syria: International Rivalry in the New Middle East, Christopher Phillips provides unprecedented analysis of the crucial but underexplored roles that international and regional powers have played in shaping Syria's ongoing civil war.

While most accounts of Syria's long-lasting civil war focus on a domestic contest that began in 2011 and only later drew foreign states into the escalating violence, Christopher Phillips argues instead that Syria's war was, from the very start, profoundly influenced by regional actors, namely the United States, Russia, Iran, Saudi Arabia, Turkey, and Qatar.

Without absolving the brutal Bashar al-Assad regime, he untangles the key external factors which explain the acceleration and endurance of the conflict, including the West's strategy against ISIS.

'Syria's horrific civil war has been profoundly shaped by the competitive interventions and proxy wars by external powers. The Battle for Syria offers a brilliant, essential account of the international dimension of Syria's descent from uprising into insurgency and brutal state violence. This sober and judicious book will become a standard text for those seeking to understand Syria's tragedy.'- Marc Lynch, author of The New Arab Wars: Anarchy and Uprising in the Middle East